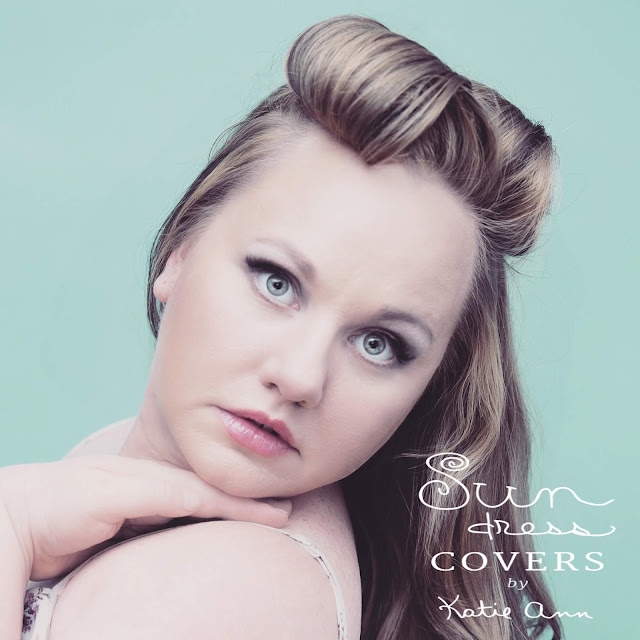 The Story Behind Creating Sundress Covers Season Two
9/11 is a solemn day but this year it was darker than usual. Foreshadowing a difficult period dawning for me. Just a few days after coming down from the musical high performing at the epic music is art festival in Buffalo, I received some not so great news about a biopsy. A childhood in southern California and blissful trips to the equator brought on early forms of skin cancer. I'm only 35, WTF!? It's never a comforting feeling when the word cancer is brought up so I tried not to jump to the worst conclusion. Luckily for me the diagnosis was precancerous and my treatment would be fairly painless. Two days later I was starting a topical chemotherapy treatment.
I really didn't know what I was getting myself into and surfing the web only led me to traumatizing images! I had a huge live recording event in a week and half that I had been rigorously training for months. Do I cancel it? I decided to cancel the open session event and focus on just recording the cover song project in the studio. I selected ten of my favorite cover songs for my project called sundress covers season two.
I became weaker the days leading up to the recording session and I began to fear the worst case scenario. I found meditating and yoga really helped me stay centered and not focus on the pain that the treatment caused. The "medicine" is literally killing cells, a process that turns your body into a battlefield.
I found strength in combating the negative fears and thoughts. This recording session became evermore important to me as I realized this could all end soon. I manifested the courage to break through these negative elements and expose a new refined soul to my playing. Playing like it could be the last time. Reminding myself that every day is a gift. That my talents are a reward of my healthy being. 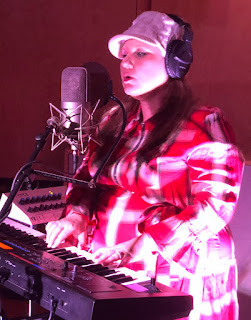 The day of the recording session came. Despite feeling sick I was invigorated and had adrenaline pumping to keep me motivated. I was at one of my favorite places doing one of my favorite things. I bulldozed through all ten songs like a steam train going through all seasons in one trip. Fully focused. I loved it. My playing was more delicate than usual and far from perfect. But instead of playing mechanically and striving for perfection, I was simply playing because I could. When my body was breaking down I could still do my favorite thing and it felt very rewarding. Recording sundress covers under this circumstance allowed me to become more vulnerable in the moment and trust.
Six months later after three rounds of topical chemo to my body, I am now feeling great. All the pain and angry skin was just temporary. I'm getting back to normal and my stamina is returning. I learned so much from this experience. Can't take life for granted. Have a support system. I'm forever thankful for the people I have in my life who supported me during this chapter, especially my soulmate. 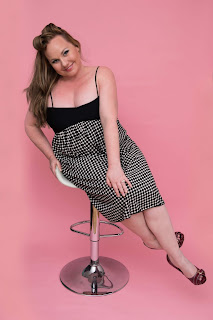 What is Sundress Covers?
Sundress Covers is an act of love. It's my self expression of some of the songs I love playing the most. 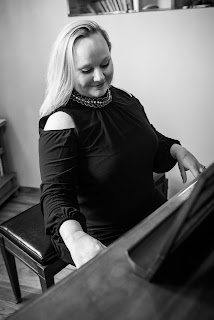 Where can people hear the album?
This album is a gift to my fans that's exclusively available on my website. Become a subscriber to download Sundress Covers Season Two! 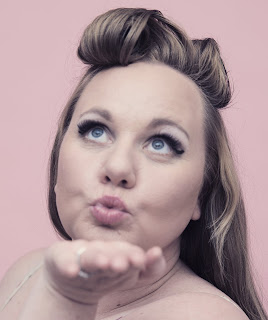 When is the music being released?
Valentines Day, 2/14/2019. All of my subscribers will receive an email with their valentine gift from me. I found a lot of inner strength creating this project. Valentines Day isn't just about romantic love but also the love you have for others and most importantly, yourself. There's a lot of beauty within the inner strength of loving yourself that allows you to become more selfless. 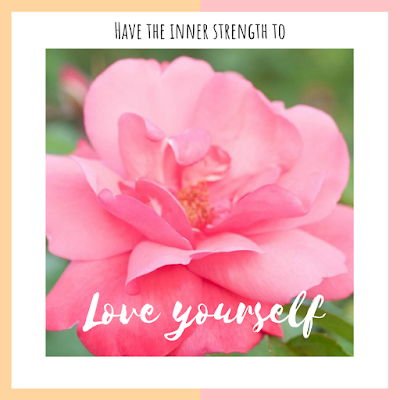 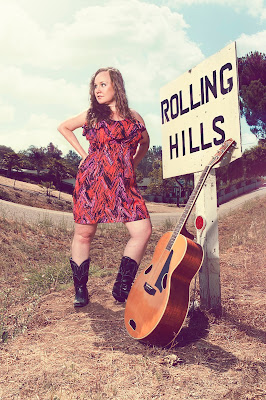 Jewel has always been one of my favorite artists since I was a teenager. I love her free spirited attitude and the roots of her music career began in my hometown, San Diego.
Whose one of your favorite artists from sundress covers season two?
Alicia Keys. She's a classically trained pianist and that shines through in the ease her songs flow when they're being played. The finger movement and chord progressions are very fun to play! But don't get it twisted, they certainly aren't easy songs to play! I perform Empire State Of Mind (Part II), which is in the key of F# major with 6 sharps! Not an easy key to read yet very soulful. My theory is the more accidentals there are then the more soulful and deep the song sounds. Sometimes writers are going for a more shallow sound and the key of C or a minor is easy breezy. 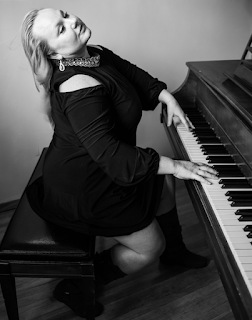 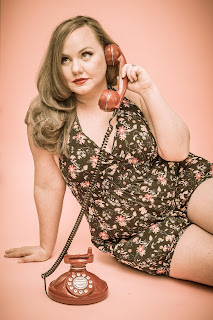 Composer of the album, Wedding Music, ASCAP member, Katie Ann, is a music producer and music artist who has successfully released many works of art through her publishing company, LK PRO. A certified member of Wedding Wire and Buffalo Bridal Association, Katie Ann is a singing pianist specializing performing weddings and other special events. As an accomplished musician she offers voice and piano lessons to aspiring children and adults.