What is Sundress Covers?

Life is perfect when there's 88 keys and sundresses. We all need an escape from reality. To drift away like the wind is carrying us to another realm. A place of solitude. There's a wave length for every star. A library of songs with a magnitude shining like the sky on a perfectly clear night. When I was a little girl I use to think I could catch the stars. They weren't even bigger than my thumb. Perhaps playing with the stars is a silly idea. Perhaps owning more than 365 sundresses is also a silly idea when you live in frigid Buffalo. Perhaps running away to a bubble of music with all my favorite songs and sundresses is foolish to some. Shove it. We all need a retreat to the stars under a sun and a song to revive our souls. 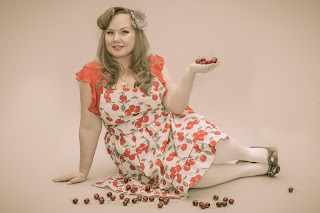 So I pressed play. And I continue to push buttons. Pressing keys. Escaping. Evoking emotions. 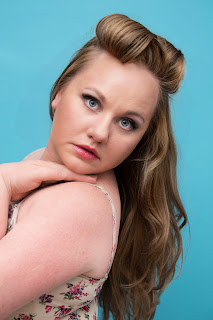 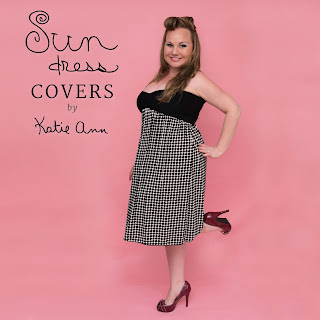