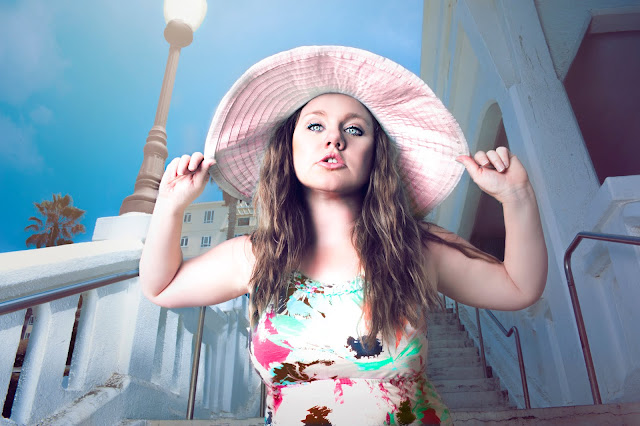 1. Her primary musical skill is playing piano. In her hometown, San Diego, she was classically trained and has been playing her main instrument for 25 years now. She's been a song writer and recording artist for nearly 15 years, since she was a teenager. 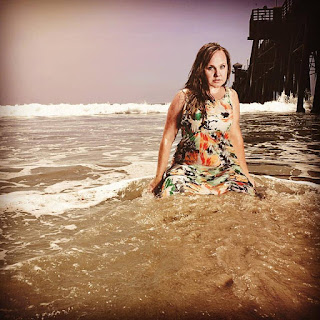 2. She studied music at San Diego State University when the college first created a program for audio acoustics. Katie Ann began her music career as a rapper but transitioned into a pop singer. She was vocally trained by Grammy nominated star Colleen D'Agostina. 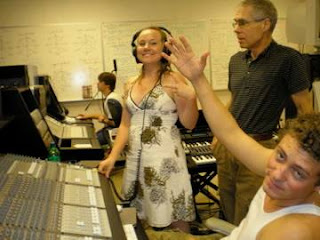 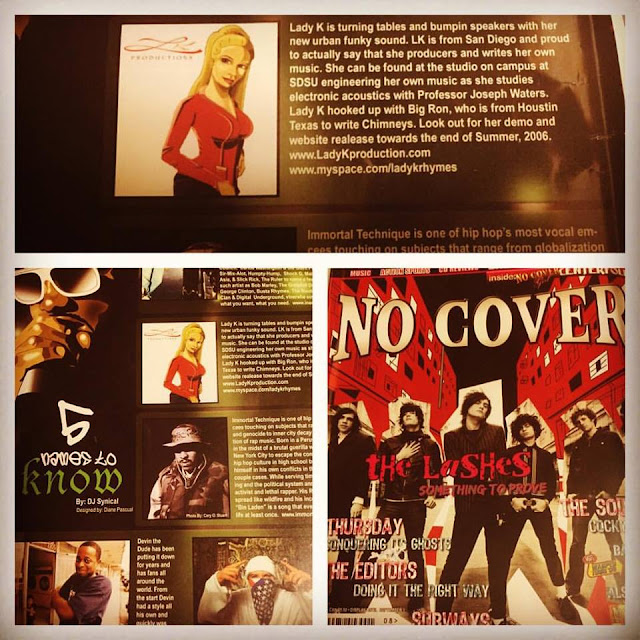 Magazine article from "No Cover" about Lady K

3. She was married last August to her soulmate, hip hop artist, MC ZiLL. She composed all the music for their wedding ceremony and will be releasing the album "Wedding Music" April 17th. Available at www.katieannmusic.com 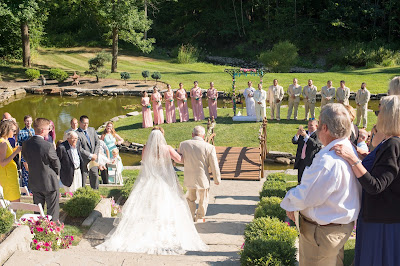 4. The first time her music landed on cable television was on a TV show called "The Playbook" on Spike TV. She recently has been hired to write music for commercials.
5. Katie Ann produces and writes all of her own music and others. She owns a production and publishing company called "LK PRO." 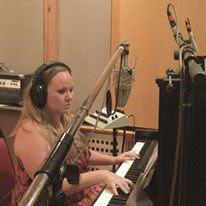 6. The second time Katie Ann was on cable television was when the music video "We're Teaching" co-produced by Katie and featured on MC ZiLL's album "Brainwashing." The song caused a viral riot in Buffalo because of its political views. The couple was interviewed on several local news stations and NPR radio. Learn more here. 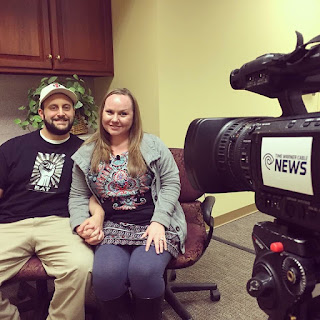 7. She's been on 2 nationwide tours called "Brainwashing The Ride."
8. Katie Ann will be releasing her sophomore album "Driven" this Spring, 2017. It's the follow up to her freshman album, "The Ride." Her new album features guest artists Preach Freedom, MC ZiLL and more. 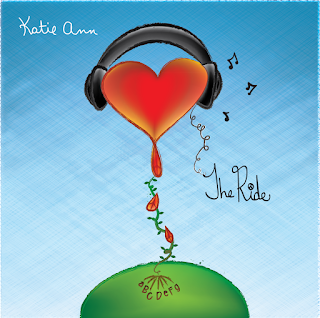 Preview "The Ride" here
9. Katie Ann was born and raised in sunny San Diego in the eighties but moved to snowy Buffalo New York in 2010. She loves the original and funky music scene upstate NY has to offer. Here, she began teaching a unique style of piano and voice lessons, which has flourished into a full fledged successful business with over 30 students per week. 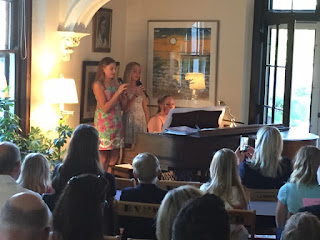 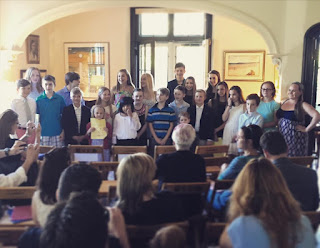 10. Katie Ann not only writes her own music but she notates it as well. Creating sheet music and scoring songs is a skill she harnessed in college. She'll be releasing a book of her notations and making sheet music downloads available for the individual songs on her new albums "Wedding Music" and "Driven." 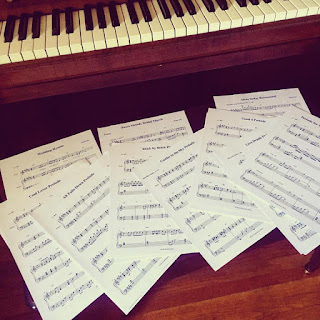 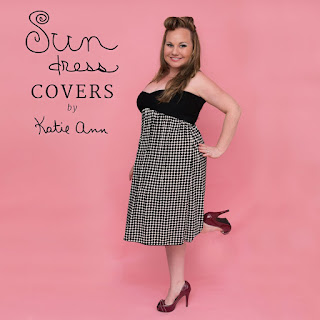