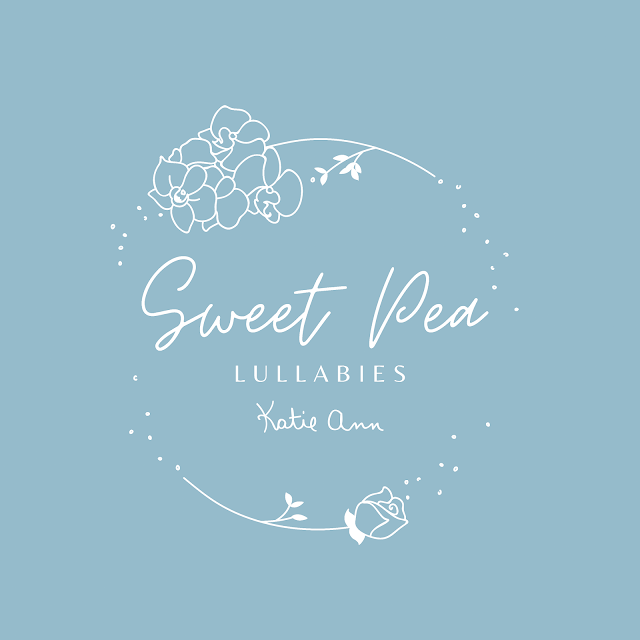 Sweet Pea Lullabies is a soothing album designed to unwind and still the mind by listening to euphoric piano melodies. Writing abstract music that is not only mesmerizing but also practical is Katie Ann’s goal when creating songs. 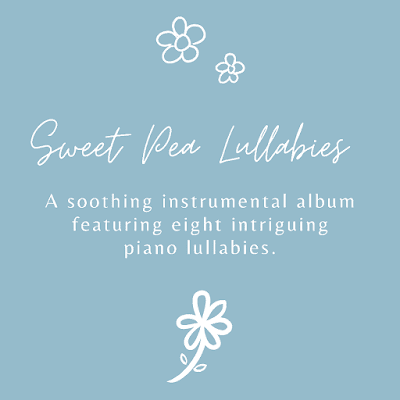 Katie Ann composed Sweet Pea Lullabies (her 5th album released) when she was pregnant with her son as a way to stimulate, bond, & capture the moment with her baby. Writing music during pregnancy gave Katie Ann balance and a healthy flow to focus on positive energy. Prenatal yoga and meditation also helped to remain calm.

Creating this album became an outlet to channel pain. Every album Katie Ann wrote is created differently, this project was less glamorous of a process yet very soulful and simple. Katie Ann describes her composing process and what inspired her to finish her new album. 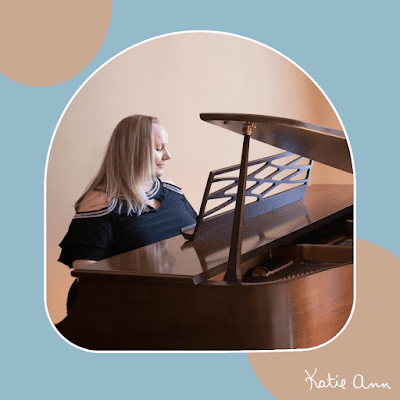 Each song was written while sitting at the piano notating the score as I freely moved through melodic expressions, feeling the keys and energy as I thought about the future with my son. It was important to me that the songs have positive happy tones, because more than anything I want my son to be happy, so I wrote every song in a major key and avoided sad, diminished sounds.

Ironically life shifted and my production process for this album became haunted with sadness as I reached an unexpected crossroad merging with a lifelong milestone.

Once I was finished my writing process, I began recording the songs in my home studio. It took less than 2 weeks to record the songs but halfway through recording I had to face a very difficult loss, my Kitty of 12 years unexpectedly passed away after suddenly becoming ill. It was a difficult loss to process as I had joyfully anticipated my son meeting his fur sister, a faithful companion who had been by my side through all my important adult milestones.

I mourned her loss as I channeled the pain and tears through the final songs that needed to be recorded. It was very difficult but I knew it had to be done and I felt an urgency to finish the project as it became harder to endure the physical pain as my pregnancy progressed after the emotional turmoil I became engulfed with.

Then another sudden turn of events came just 3 days after I finished recording the album and 10 days after Kitty’s passing. My water unexpectedly broke 6 weeks early, just a half hour before my online birthing class was about to begin. My son was born early on May 16th, 2021. After 32 days in the NICU he finished climbing his mountain and finally he was healthy and strong enough to come home.

This album means so much more to me than the relaxing escape that I hope my listeners will take away and enjoy. It’s a symbol of perseverance even during the hardest times, just as I found the stamina and motivation to take this album to the finish line during some of my lowest points physically and mentally, my son found the same strength to survive a very difficult first month of his life. Our reward is now the greatest happiness and love we could have ever imagined. 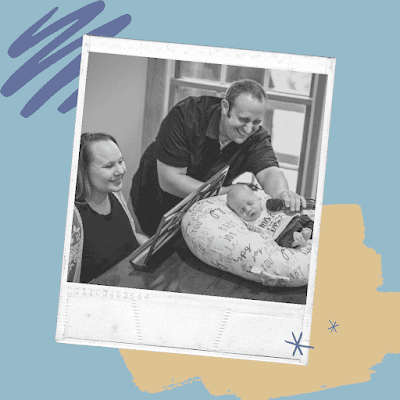 I’m so thankful to my ever-loving husband, MC ZiLL for being the best provider and always supporting. I would also like to thank Sisters Hospital in Buffalo for taking extraordinary care of our son, we knew he was in good hands and never doubted our son’s chance for success.

I have dedicated my new album, Sweet Pea Lullabies, to my son, Michael Bobby. I hope he will always know how much he inspires me to be the greatest, how much his parents will always love him, and that he can achieve anything he sets his mind to accomplish. 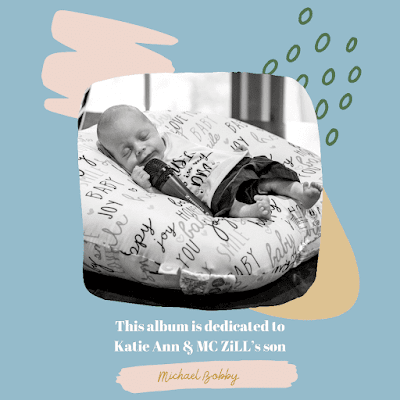 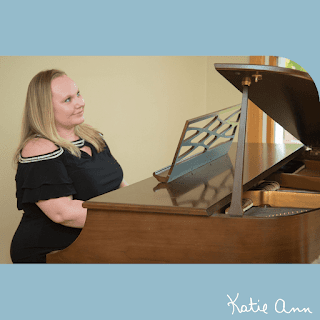 About Katie Ann
Composer of the album, Wedding Music, ASCAP member Katie Ann is a music producer and music artist who has successfully released many works of art through her publishing company, LK PRO. A certified member of Wedding Wire and Buffalo Bridal Association, Katie Ann is a singing pianist specializing performing weddings and other special events.
As an accomplished musician she offers voice and piano lessons to aspiring children and adults.