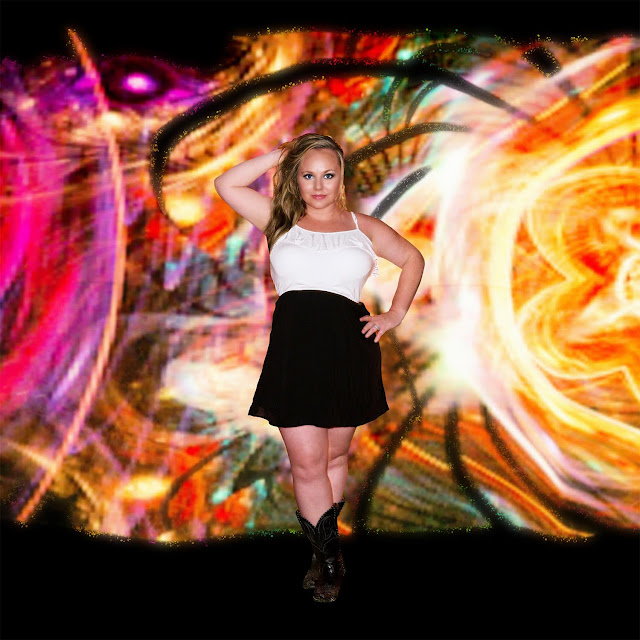 It's a major statement of tenaciousness when an artist professionally releases three albums in less than a year. Katie Ann is an artist to not underestimate and now she's flexing to the world just how powerful her musical skills are. 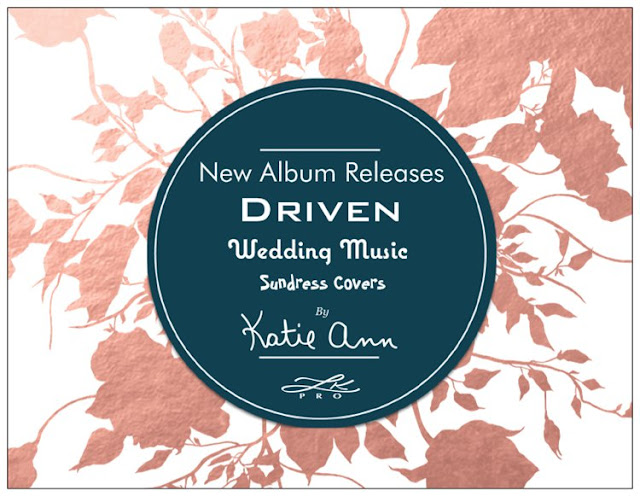 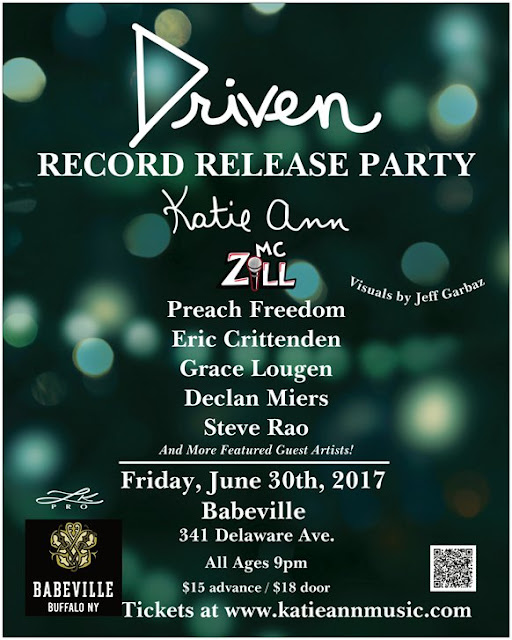 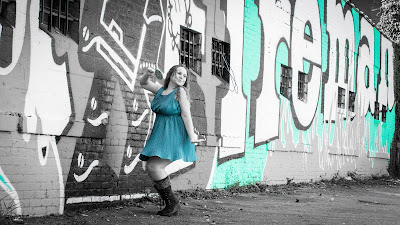 Driven
Driven is Katie's sophomore pop album, the follow up to her freshman album, The Ride. Featuring 12 melodic storytelling songs all written and produced by Katie. Professionally recorded by top-notch recording engineer Justin Rose at GCR Audio, the immaculate recording studio owned by the bassist from the goo goo dolls, Robby Takac. The album features live instrumentation across the board and like the sister album, toys with different genres. Guest featuring wicked emcees and musicians; MC ZiLL, Preach Freedom (plays with the band Rusted Root), Grace Lougen, Justin Werner and, Declan Miers to name a few.
An album about finding motivation through love. Some neat things  to expect in this album is a pop love song with an Italian verse rapped by MC ZiLL, actually inspired by the couples honeymoon in Italy. A classical quartet that transitions into a raw jam band rock groove. People will be shocked when they hear how far Katie has come as a vocalist, musician and producer since her first album. Her debut performance with her band at her record release party on June 30th will demonstrate this, you don't want to miss out. Katie Ann notated the songs thus music scores will be available to download, a neat perk for other musicians who want to play her songs, especially pianist. 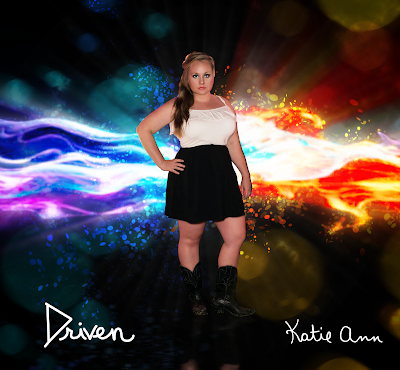 Preview album here
Wedding Music
A collection of ten symphonic classical arrangements composed for a wedding ceremony. Classical Genre? Yes, Katie Ann toyed with elements completely different from anything she's released in the past. This is what happens when a pianist of 25 years and a music artist becomes engaged to a hip-hop emcee. Katie was inspired to create this album for her own wedding ceremony as a symbol of love. Typically planning a wedding is a project big enough for most Brides, it's certainly not normal that Katie took it upon her self to write an entire album outside of her box during this bustling time in her life. The musical motives inspired by the emotionally engrossed process of being engaged and preparing to marry her soulmate created truly magnificent music. The album is incredibly beautiful, relaxing and soulful. Designed to spark memories but you don't have to be engaged or married to enjoy this album, it's mellowness and honesty is what makes it appealing. Notated musical scores are also available for this album. 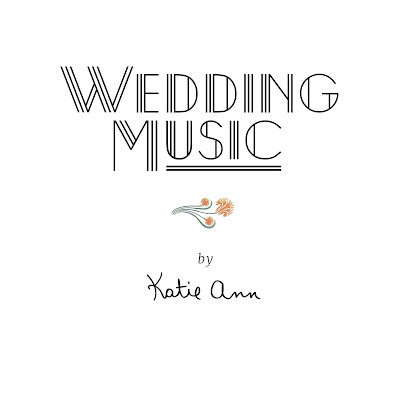 Preview album here
Sundress Covers
On a mission to show fans how diverse Katie Ann can be and how accomplished her piano skills are she decided to create a cover song album with a video series to accompany. This album features ten cover songs, mostly ballads from multi eras dating back to the 1980's. So far the crowd favorite is "I want to know what love is" by Mick Jones. She is a truly gifted pianist with a three octave vocal range. A hypnotizing gem, especially when performing live. 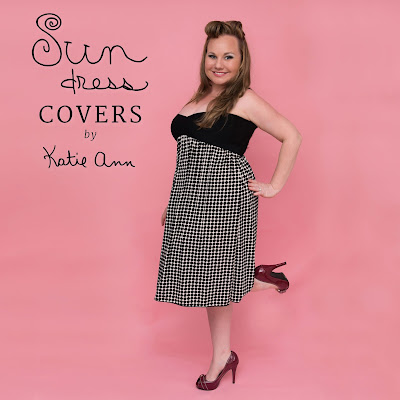